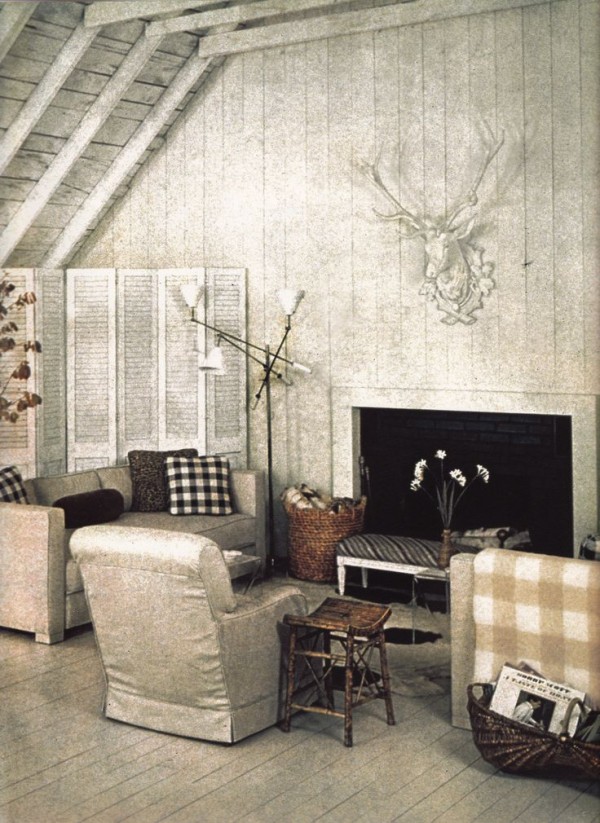 Summertime … that heady, sexy time of the year when temperatures rise and the constraints of winter have long fallen away. A time we relax into a more casual pace and welcome the easy, breezy summer season with light-weight natural materials in both our wardrobes and in our homes. No where else is this relaxed approach to living more desired than in the retreats we escape to with friends and family on vacation, the places we seek out to relax, recharge and rejuvenate.

American summer style is unique in its casual, tossed-off chic. Guided by the easy pace of summer we outfit our summer retreats with simple cottons and linens in neutral hues and summer’s favorite blue-and-white, wicker furniture, aged and painted wood tables and chairs, bare floors dotted with natural fiber rugs, and decorative simplicity – creating our own private oasis’ of calm. In the spirit of summer, less is more. The summertime escapes featured in today’s post speak to our longing for simplicity during the summer season, for clean living and a connection with nature. 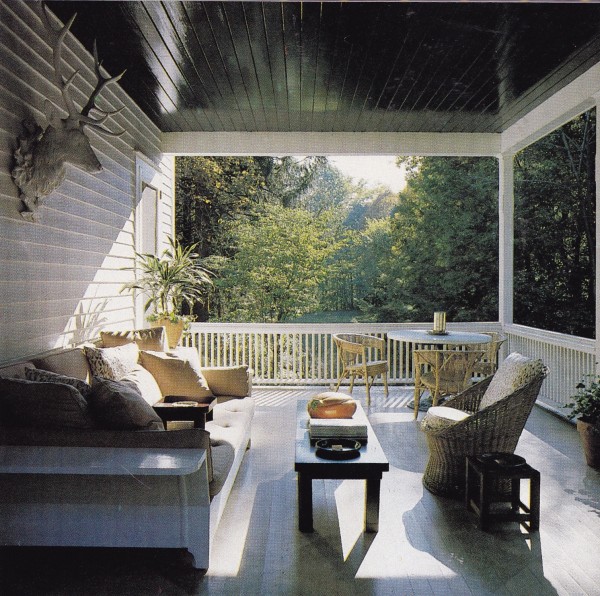 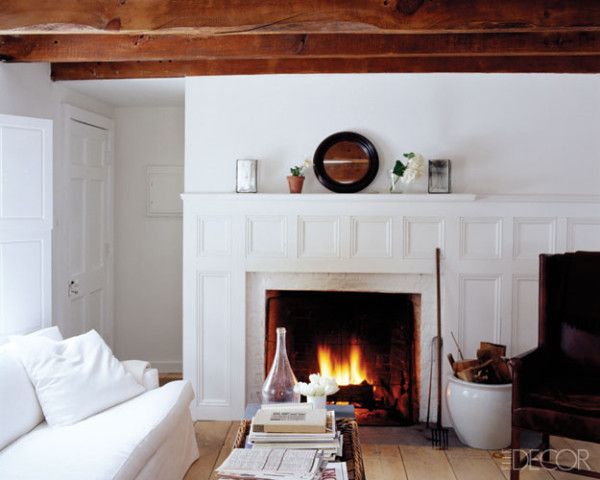 The guesthouse on a Hamptons property designed by architect Andrew Pollack. Photo by Durston Saylor. 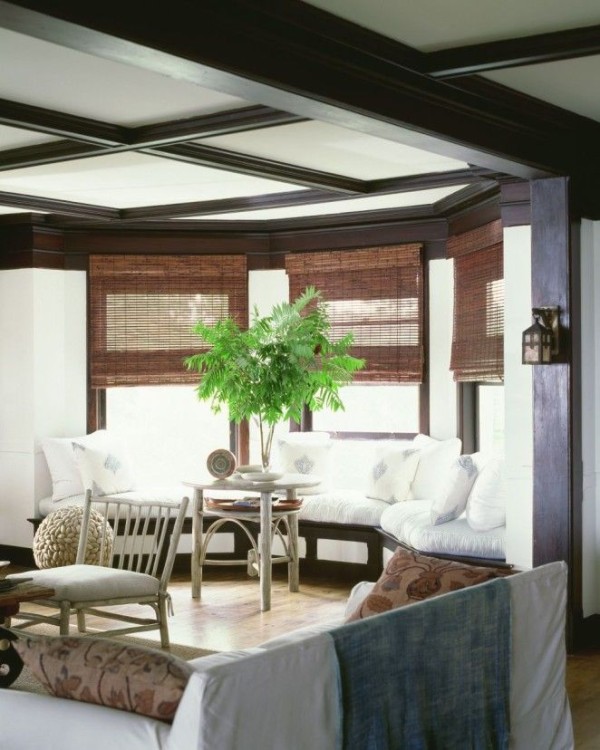 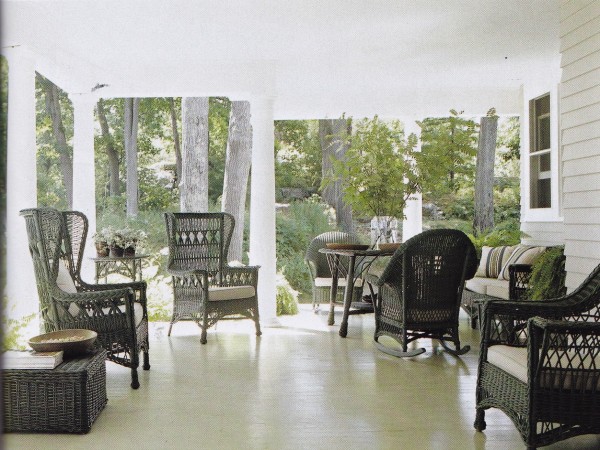 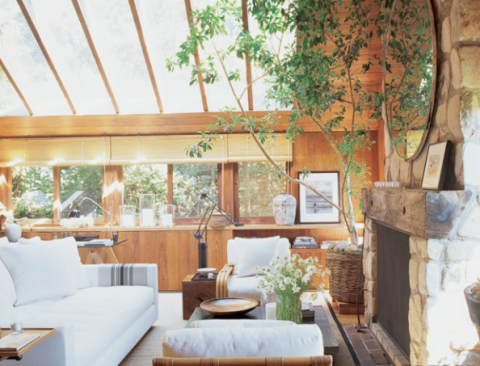 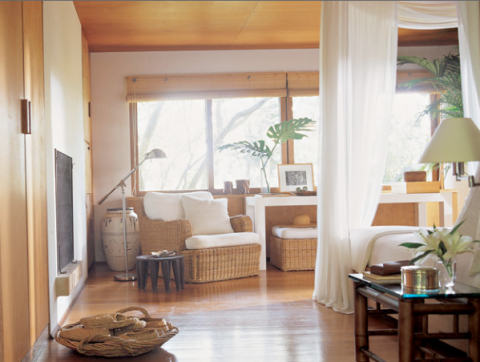 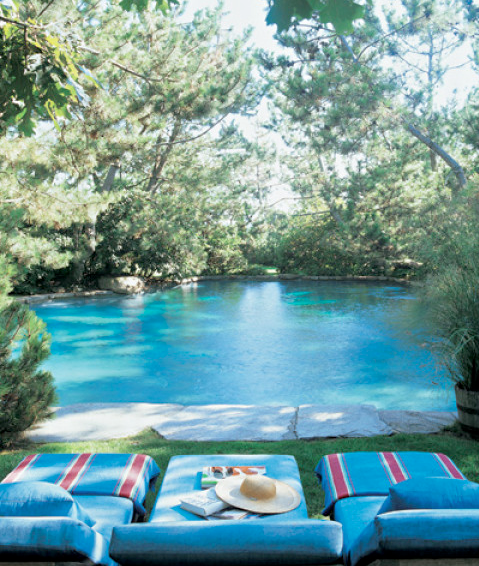 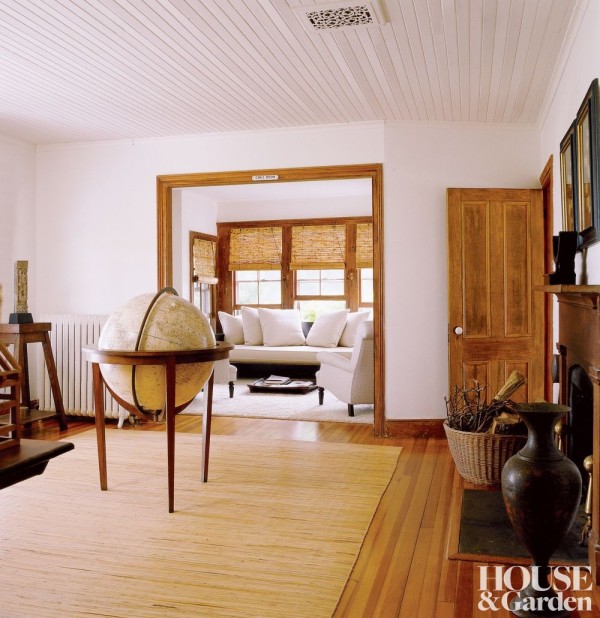 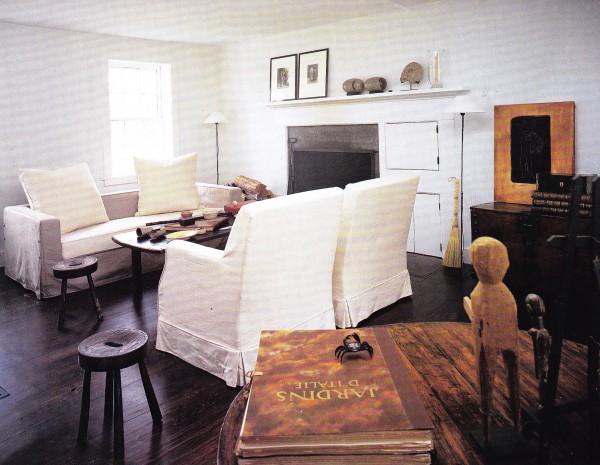 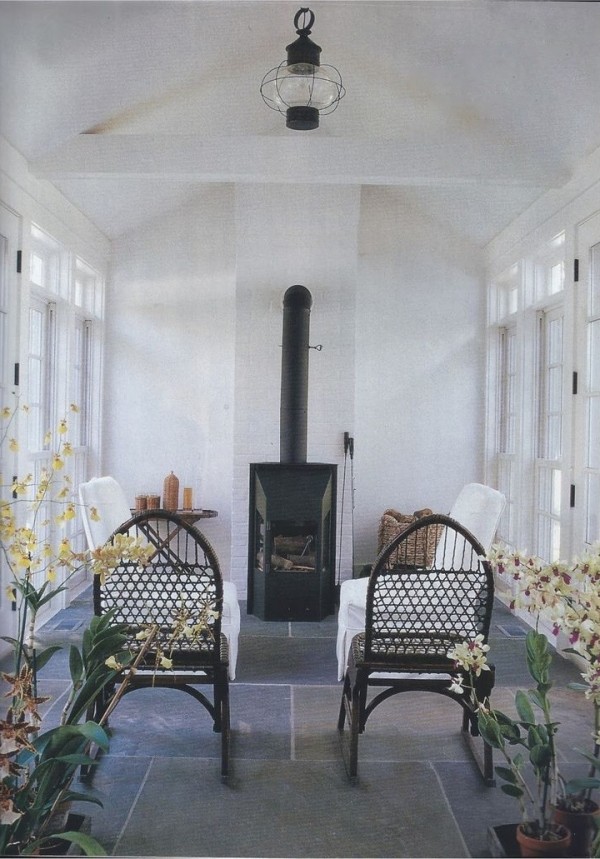 The Connecticut farmhouse of Barbara Dente and Donna Cristina designed by Christian Liaigre, 1997. 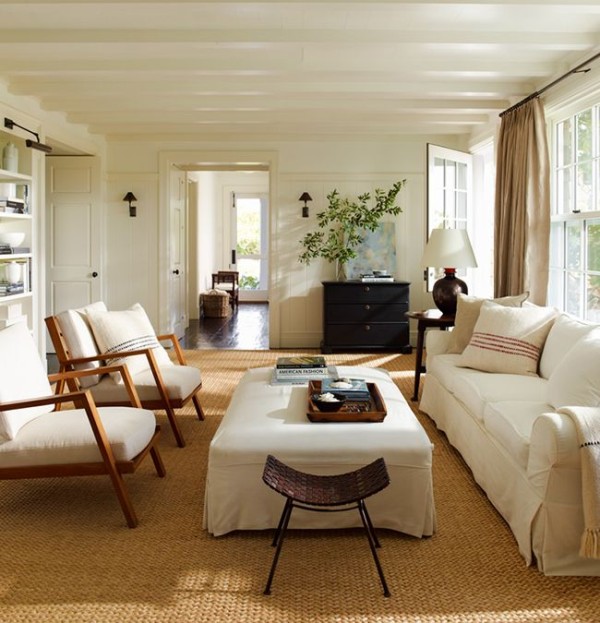 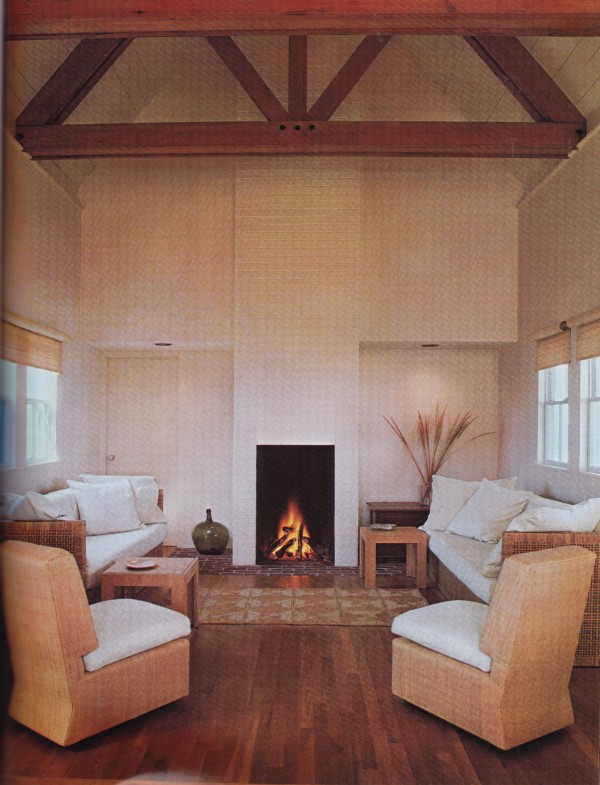 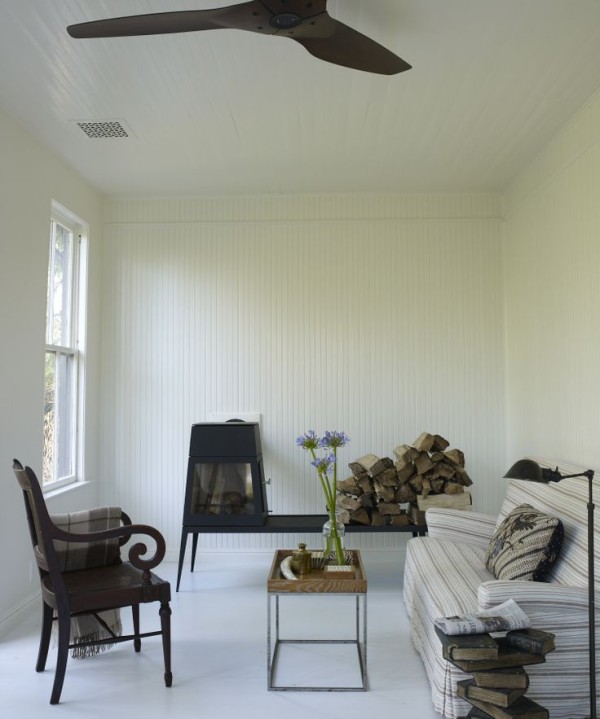 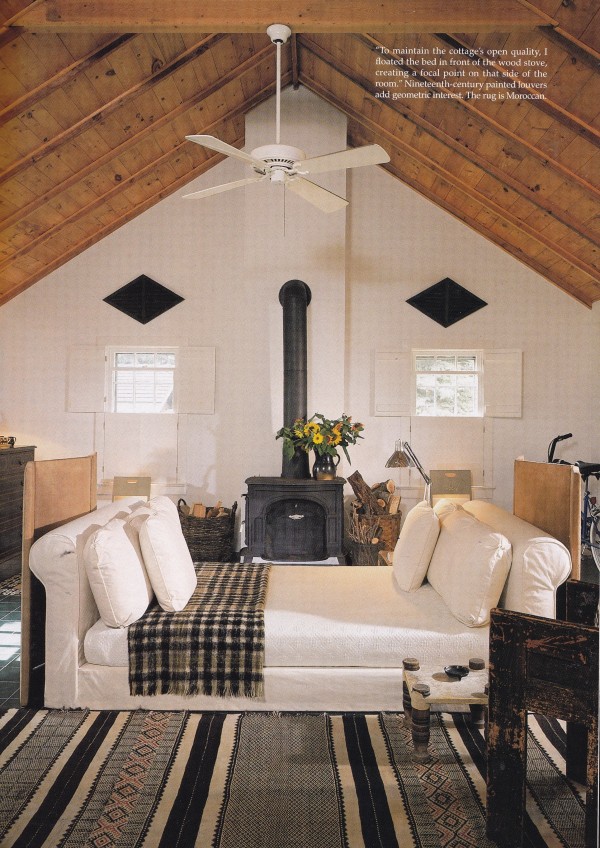 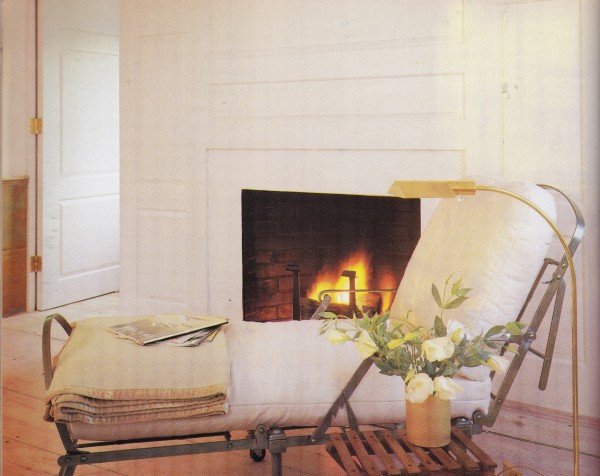 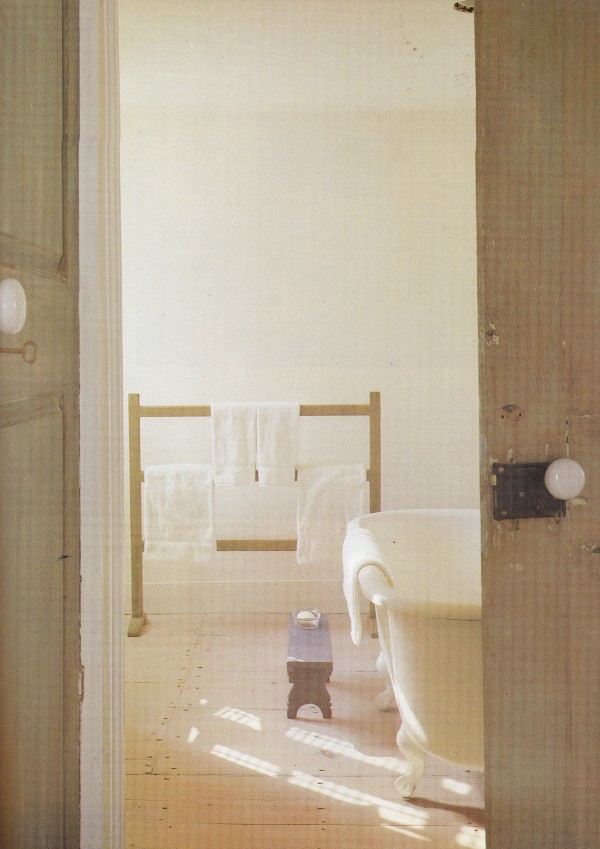 Hugh Newell Jacobsen’s update to a 1757 classic on Nantucket, 1987. Photos by John Hall. 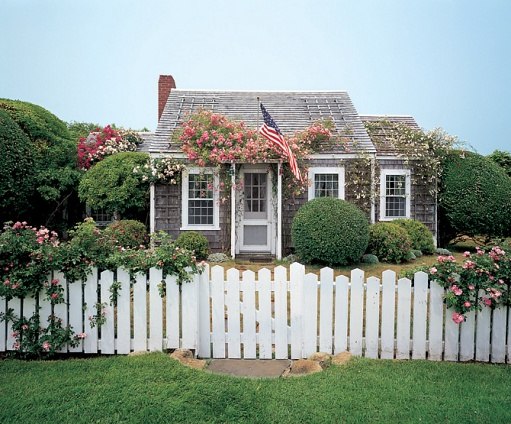 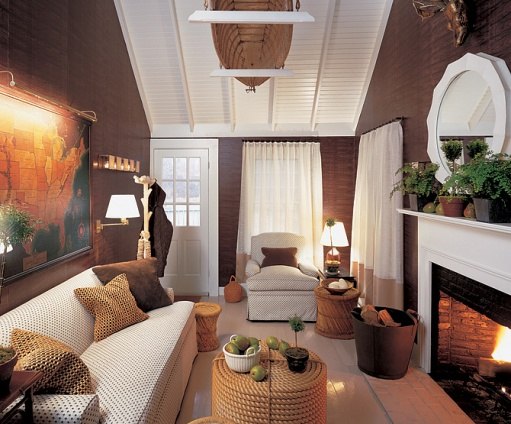 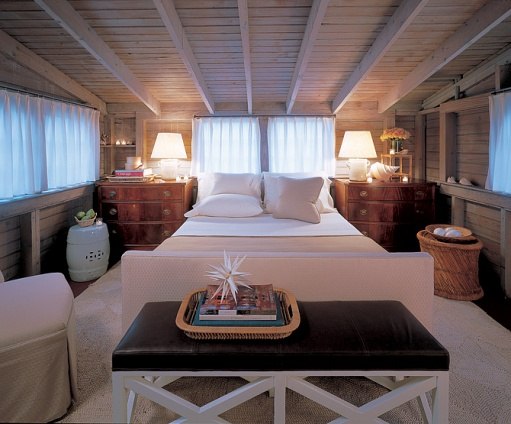 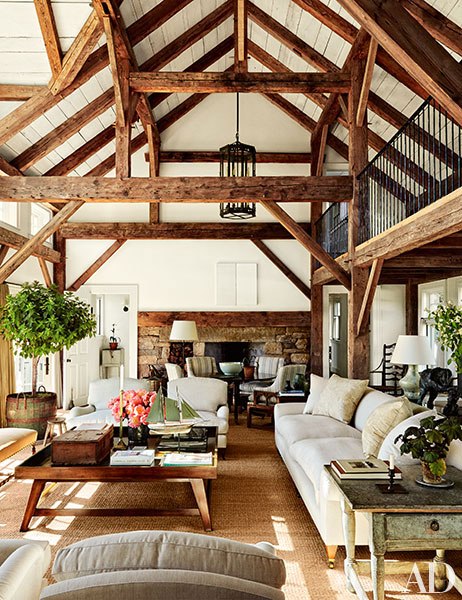 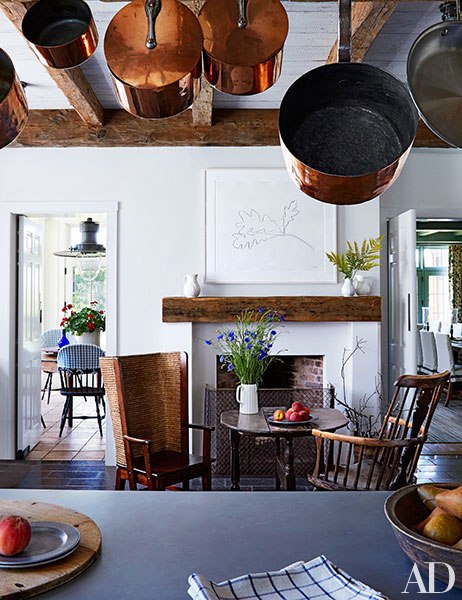 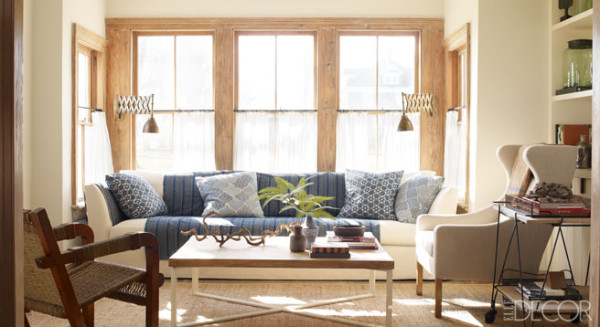 Casual chic in the Hamptons, by Robert Stilin. Photo by William Waldron. 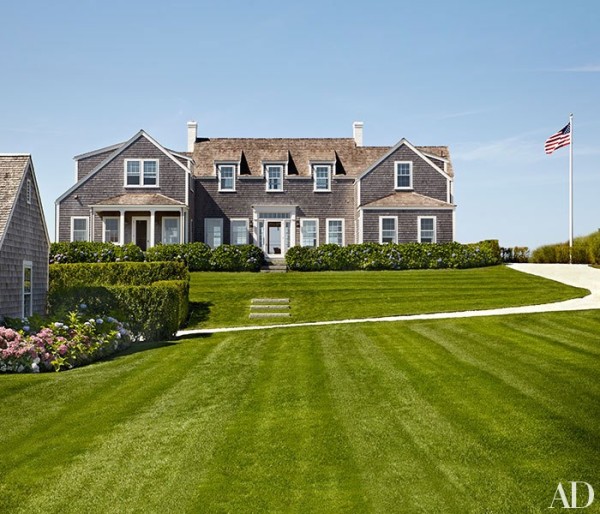 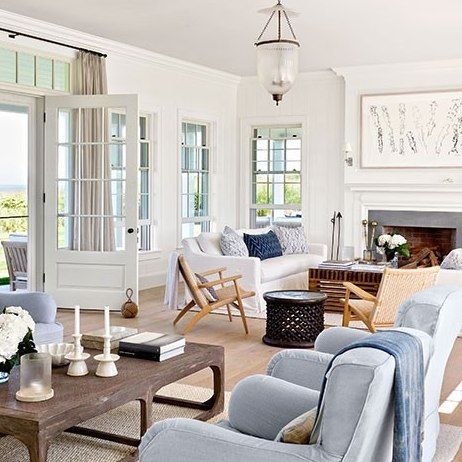 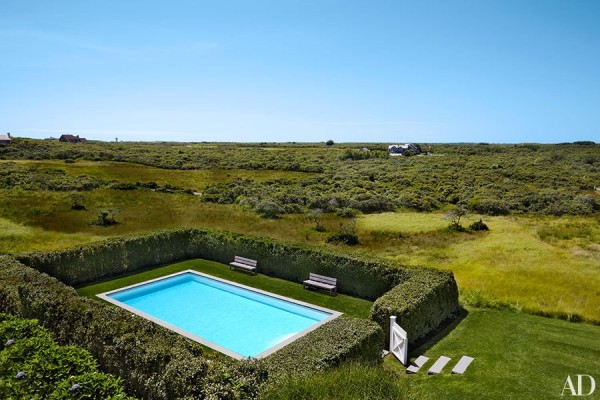 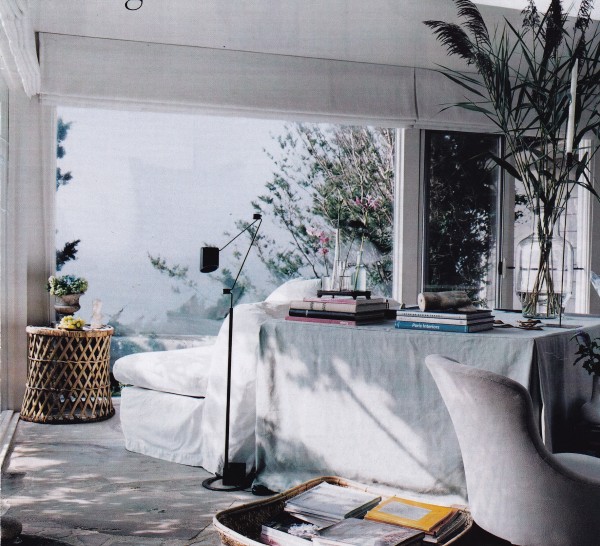 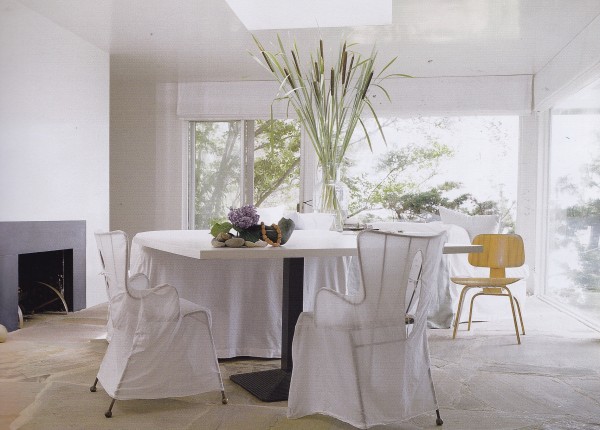 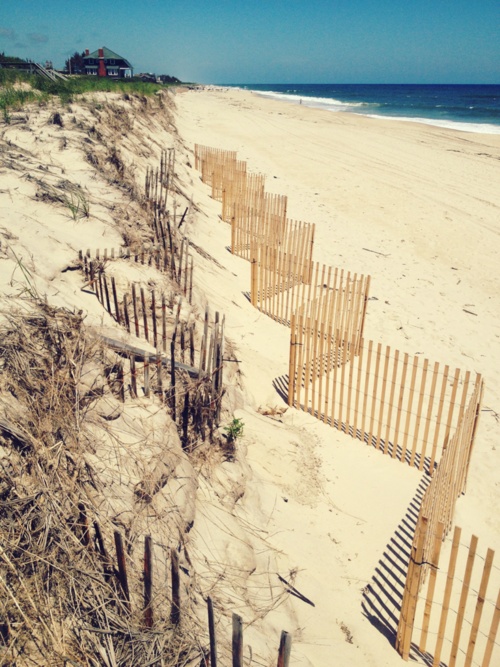 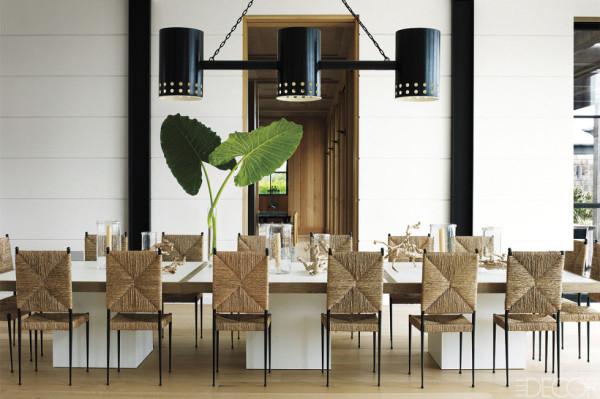