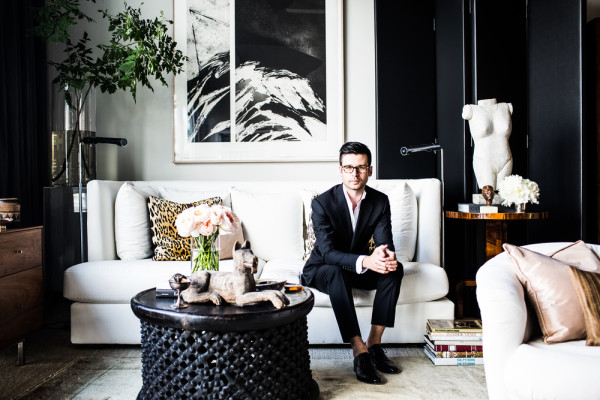 There has been a lot of noise lately surrounding the rising star that is Benjamin Vandiver of Nashville, Tennessee. A self-taught designer who originates from Kentucky, he traded playing the piano as a career for interior decoration when he was asked by singer-songwriter Jessie Baylin to transform the mid-century modern Nashville home she shares with her husband, Nathan Followill, the drummer for the band Kings of Leon. Following the project’s publication in Garden & Gun he has gone on to work for high-profile local clients, such as actors Connie Britton and Hayden Panettiere, which led to eventual projects in Los Angeles, New York and Mexico.

The Vandiver style is at once masculine and feminine, bold and refined, classic and modern – with a distinctly American point of view. When I first laid eyes on the photo above, featuring Vandiver in a his sitting room, Billy Baldwin and Albert Hadley came to mind: crisp, classic, and chic. The rooms he crafts are layered and well-edited with the right proportions of luxury, comfort, and personality. Timeless rooms that will continue to bring pleasure to their inhabitants for years to come. At the rate he’s going he will enter the annals of American Chic in no time at all. I think you’ll agree, a star is on the rise! 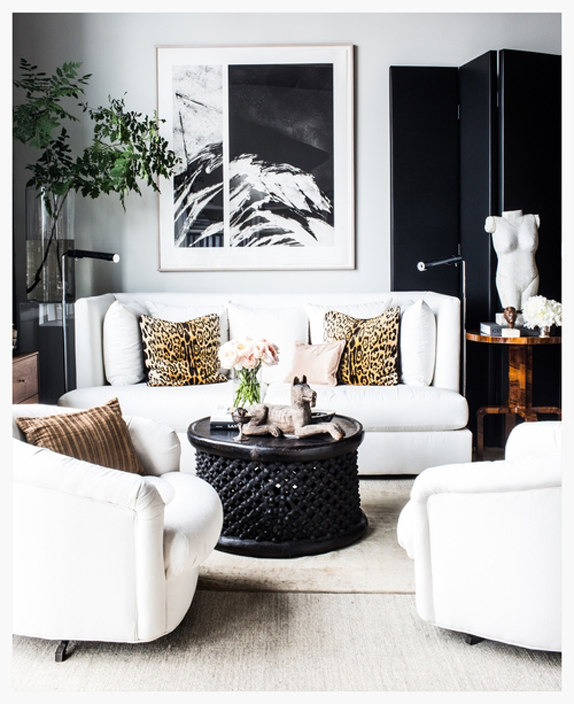 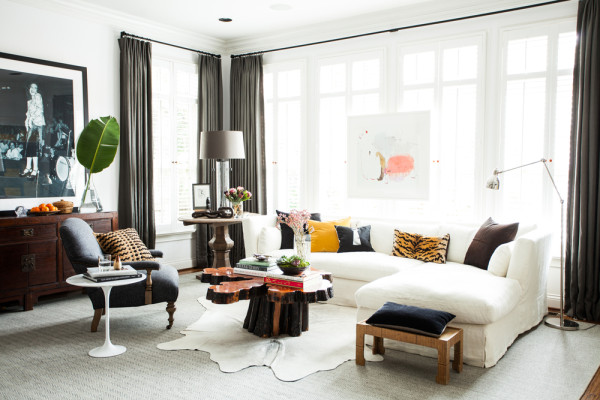 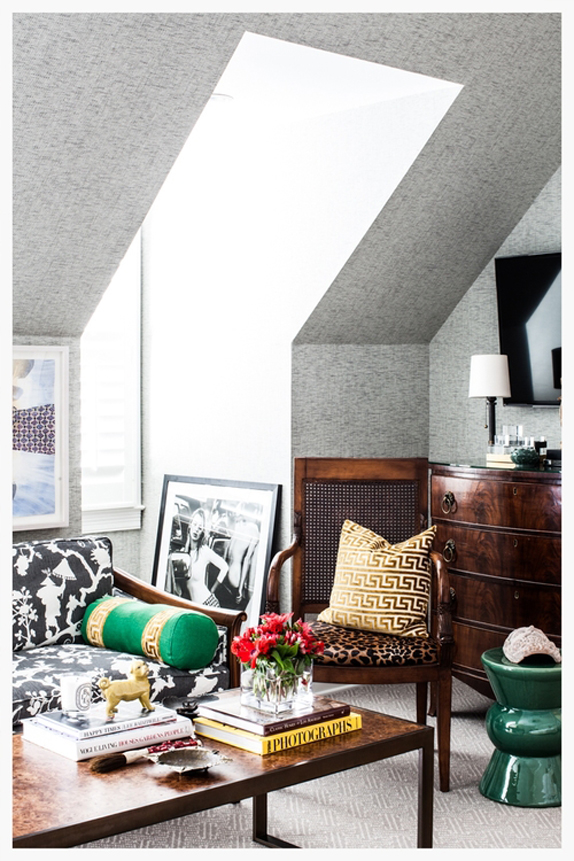 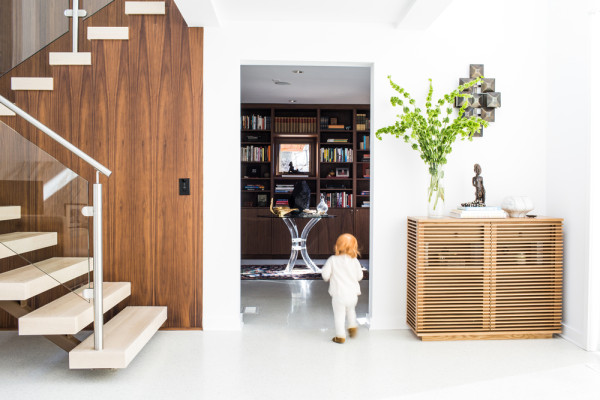 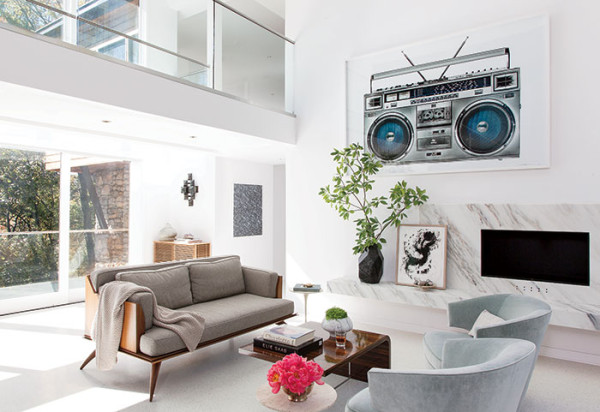 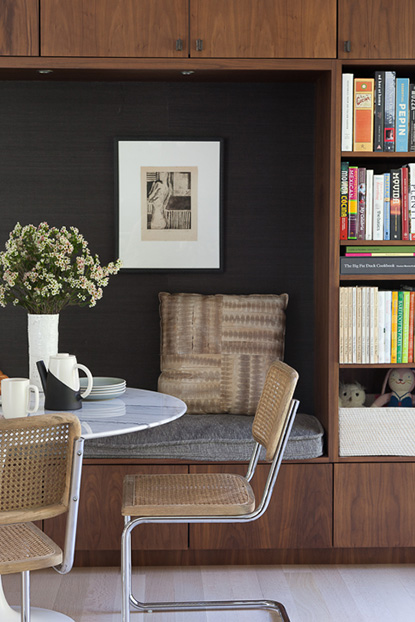 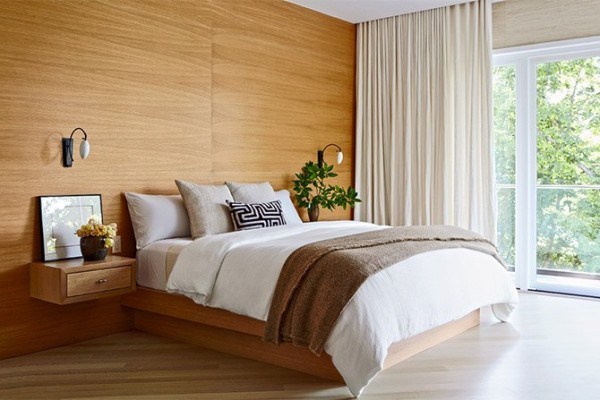 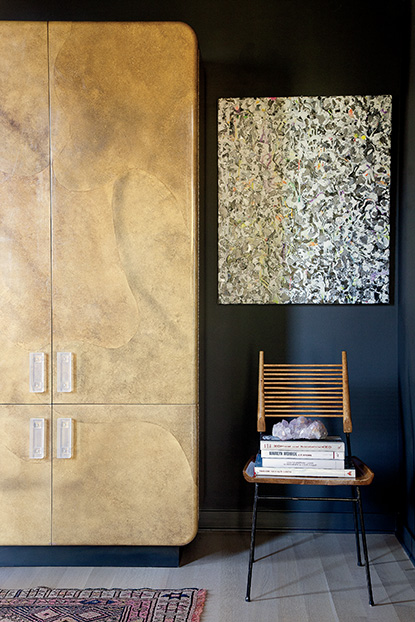