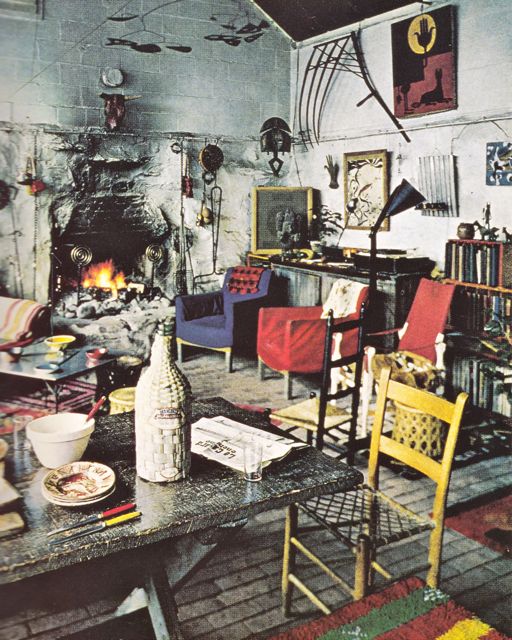 There is something particularly fascinating – fantastical, even – about an artist’s studio, where the artist spends much of his, or her, time wielding the tools of their trade. They’re alchemists, many of them, fashioning gold from metal, leaving clues here and there that hint at their guarded secrets and imagined worlds. One such environment is that of the late sculptor Alexander Calder, whose home and studio in Saché in the Loire Valley, France, is as colorful as his Modernist works of art. 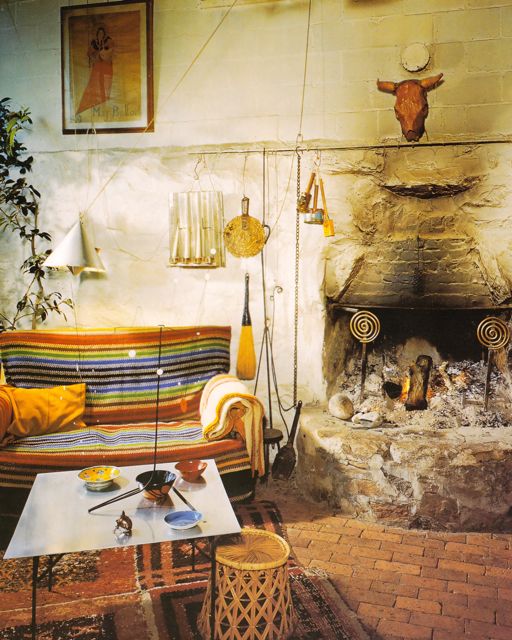 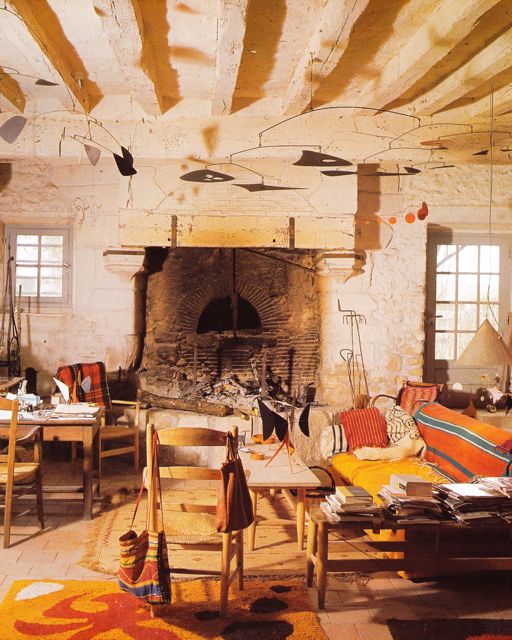 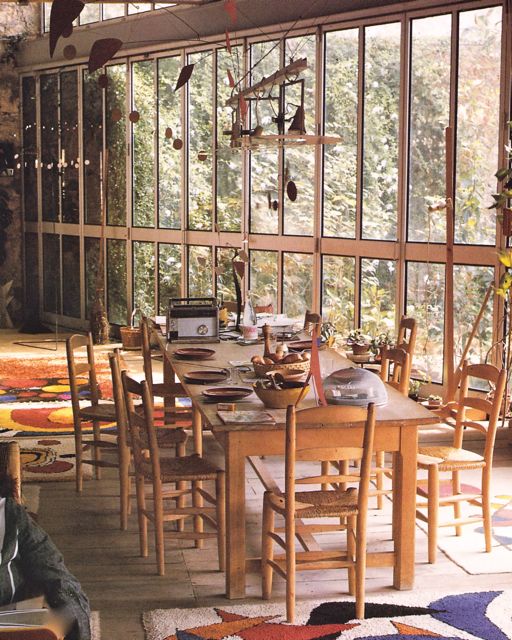 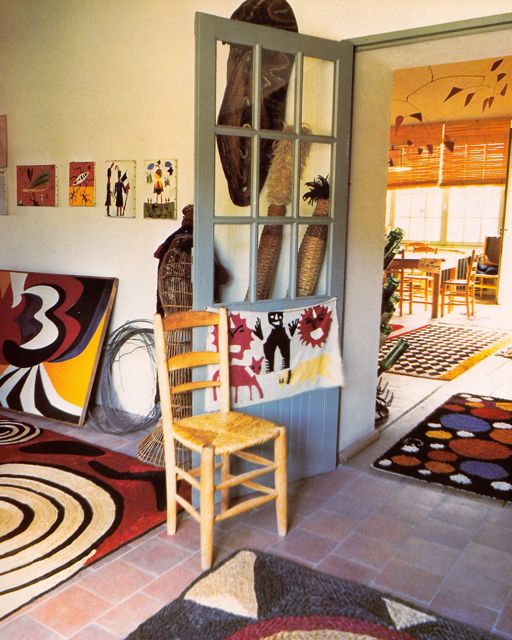 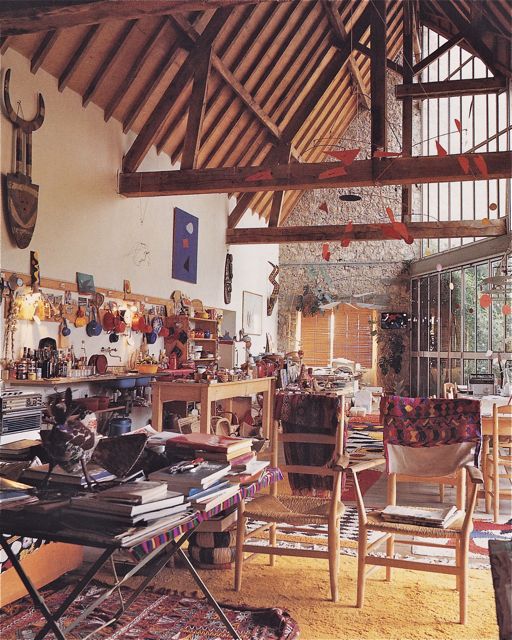 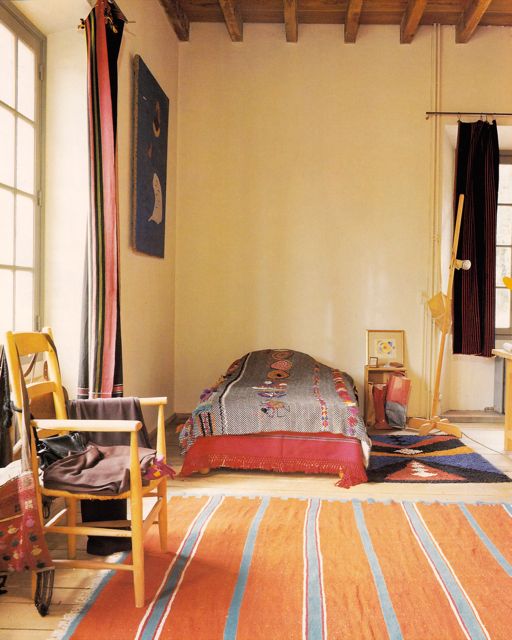 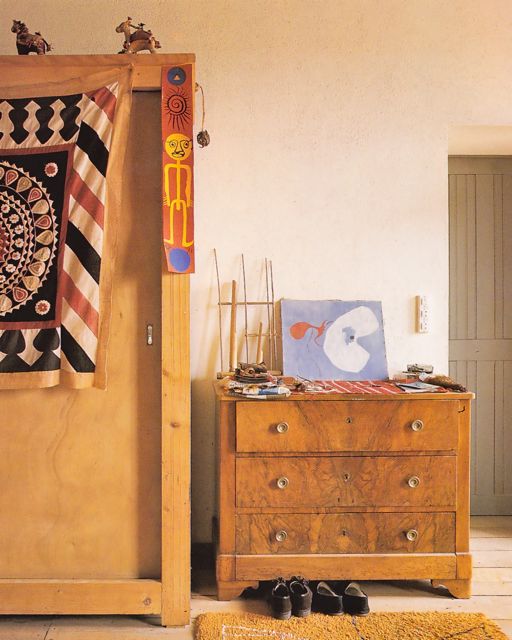 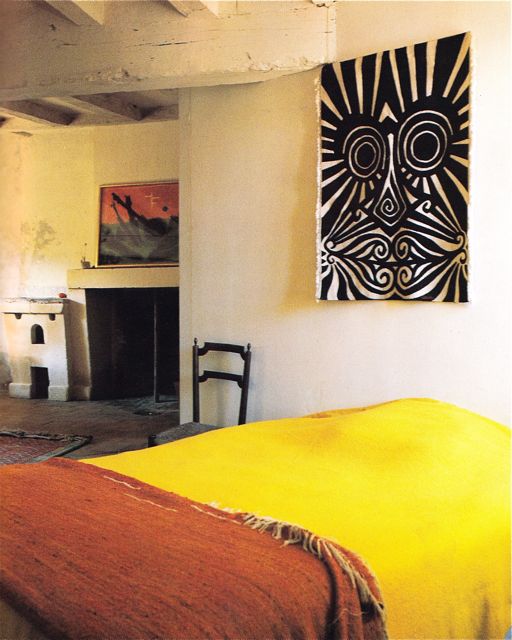 All Images from “Calder at Home: The Joyous Environment of Alexander Calder” by Pedro Guerreo.

Since 1989, the Atelier Calder is a center for residence and artistic creation. The former studio of the American sculptor Alexander Calder continues the tradition of hospitality, with the aim of facilitating the production of specific creative projects, research work or experimentation. http://www.atelier-calder.com/